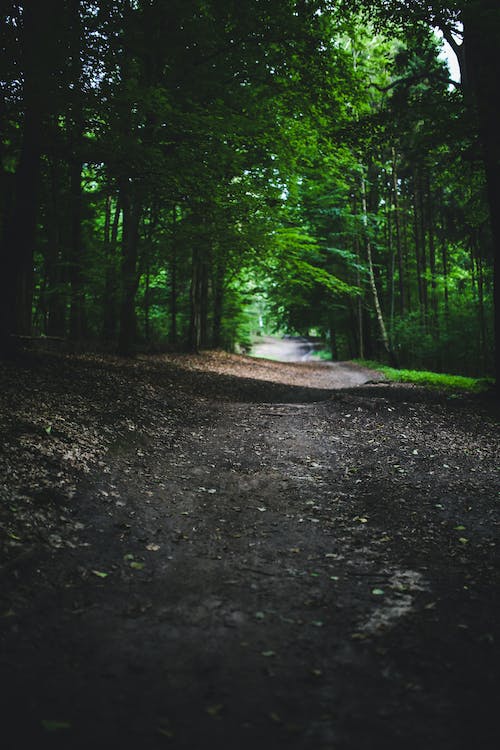 Travel through history on the mother road at Route 66 State Park.  Route 66 captured Americans’ imagination and exposed millions of citizens to small towns across the county.  Sample a slice of that at the visitor center, which has displays showcasing the road and is the former Bridgehead Inn, a 1935 roadhouse that sat on the original Route 66.  The park has more than 40 types of birds and encompasses 419 acres abounding with field of wild grass and brush.  Trails are sprinkled throughout the park. It sits on the Meramec River at the site of the former town of Times Beach, Missouri.  The Meramec River is one of the longest free-flowing waterways in the U.S. state of Missouri. 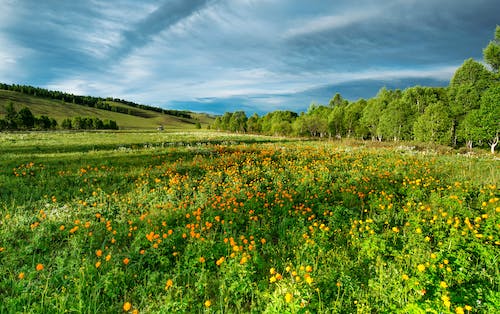