The once Historic Route 66, of the most famous roads in the United States that ran from Chicago, Illinois, through Missouri, Kansas, Oklahoma, Texas, New Mexico, and Arizona and ended  in Santa Monica in Los Angeles County, California, covered a total of 2,448 miles.  It has always been iconic for roadside stops….dinners…antiquing…and many historical sites.  Although it longer exists, you can still “get your kicks” on the path it took through the United States on other highways and roads.  In this series, I will highlight the many places you can stop to explore nature along this route….focusing on spots in the Midwest.  Looking for more stops….check out this guide.
U.S. Highway 66, popularly known as Route 66 or the Mother Road, holds a special place in American Consciousness and evokes images of simpler times, mom and pop businesses, and the icons of a mobile nation on the road. Historic Route 66 Trail is a designated section of the larger Constitution Trail. 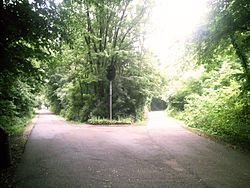 The Constitution Trail is a multi-use rail trail located in Illinois. It occupies an abandoned Illinois Central Gulf Railroad corridor that runs through the ‘Twin Cities’ of Bloomington and Normal in McLean County, Illinois. 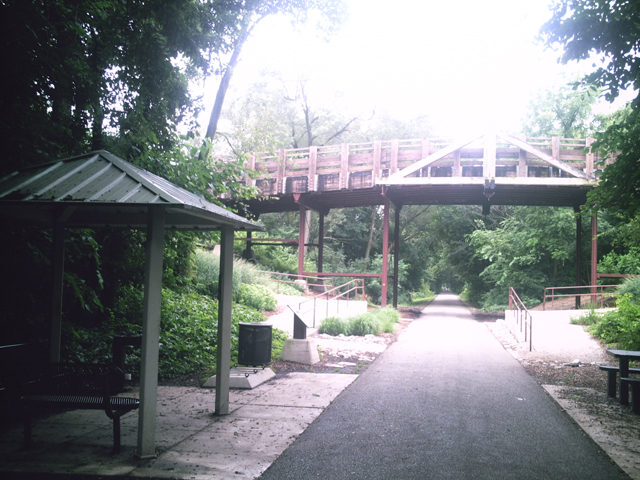 The trail, which is owned by the municipalities of Bloomington and Normal, is approximately 24 mi of former railways. It features the Camelback Bridge in Normal, a site on the U.S. National Register of Historic Places. Its official opening was May 6, 1989. In 2000, the trail was officially named a “Millennium Trail” by the White House Millennium Council.