And for some of the Best of the Midwest:

The Black Hills of South Dakota

Great Hiking Trails of the World 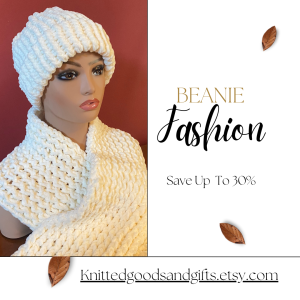